Our key to the future

You are in: INNOVATION

Making electricity available in third world countries and developing countries means creating a solid base for combating poverty. The high infantile mortality rate caused by the absence of potable water and poor distribution of vaccines are among the most urgent problems that require solutions.

“We want to embrace the challenge of providing electricity and light to those who are without it today. We can do it with our experience in the energy sector and our knowledge of energy storage technologies.” 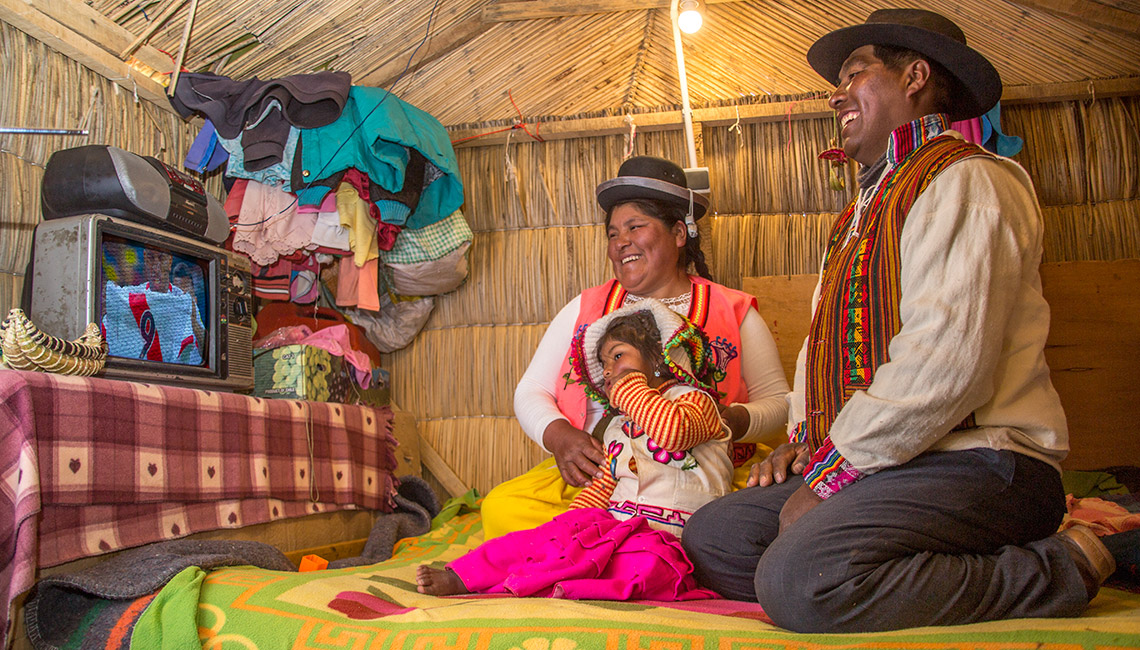 Tozzi Green produces electrical energy from renewable resources and invests in research and development. These sources, such as the sun and wind, are not available continuously and constantly.

The aims of the research done by Tozzi Green is to overcome the problem of discontinuity in renewable resources.

To achieve this we are working on accumulation systems, so that energy can be used as and when the user requires it.

For energy, we imagine an evolutionary process similar to that of computer technology: from a few large centralised computers in the 1970s to the millions of personal computers that are connected today through the Internet.

A similar path to what many theorists imagine for Europe, where in 10 years time we will have at least 10 million buildings capable of producing green energy, while in twenty years time there will be hundreds of millions interconnected through a smart grid.

We are concerned precisely with these populations. It is here that prompt action needs to be be taken, and here that we can make the most of our experience in distributed generation and energy storage systems.

Right from its founding, Tozzi Green has invested in various research projects aimed at the distributed generation of renewable energy for network and off-grid applications.